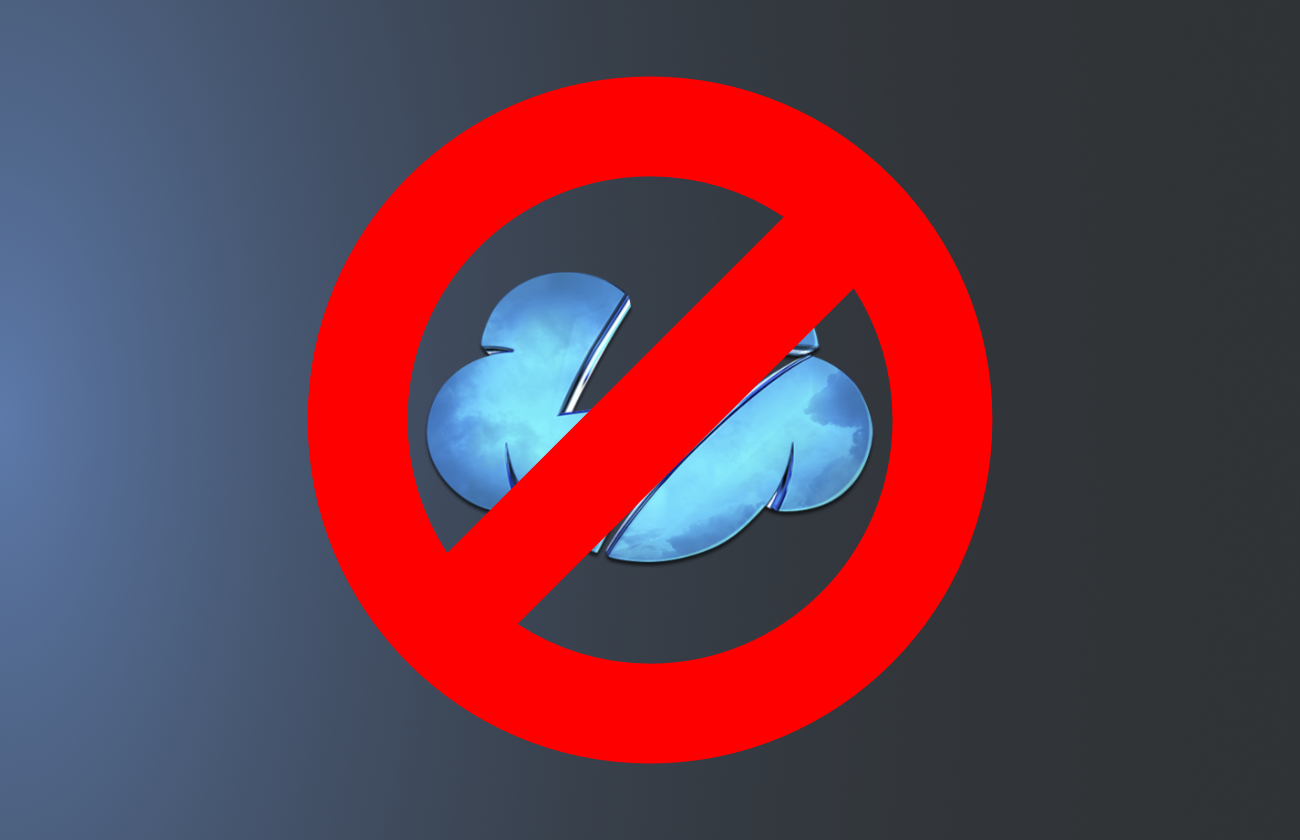 Tempo Storm and Suomi faced each other in the Age of Empires II WDC semifinal last weekend. Things did not go as planned. This triggered passionate discussions in chat and on other platforms — a post with the facts, thoughts on people’s behavior, and learnings for the future.

This triggered many reactions based on individual animosity rather than what is best for ViSCaP (Viewers, Sponsors, Casters, and Players – aka ‘the community’). So far, so bad. Yet, during this time, quite a few people in chat were toxic towards Tempo’s team and especially Hera.

Surely, a power outage following a fire is force majeure. Yet, as soon as Hera was offline, people started flaming him. Many thought he tilted and brought up the recent match vs. Mr. Yo, on which I also shared some thoughts on Twitter.

Tempo, Suomi, and the admin constructively worked on finding a solution. After it was clear that Hera would only be back after a few hours, they eventually agreed to postpone the semi to Sunday and the final to Friday, pending Gamer Legion’s acquiescence.

“This had made many people very angry and has been widely regarded as a bad move.”

This made many people very angry. Some thought Tempo should just be declared losers by the admin. Others even argued they should forfeit any prize money they had won so far. Quite a few called them disrespectful (the irony!) and suggested banning them from future events. Sad as this is, I was not very surprised to see toxic messages and how quickly people were willing to judge and condemn. What did surprise me is that many people only seemed to care about being aggressive and not at all about what would be best for the #ageofempires community.

In the end, Suomi got the Admin Win on the next day, when Hearttt overslept. Interestingly, the backlash at him was much more restricted than it was for Hera. Considering that his reason was negligence rather than force majeure, I find this very telling. To be clear: I am not blaming or attacking Hearttt. But this shows very clearly how different standards are applied to players and situations. A differentiation, not based on facts but apparently on bias and like – or rather dislike – of people.

ViSCaP want to watch/cast/play games. Sometimes, life happens, and things don’t go as planned. What is the benefit of banning teams or players from events unless for a really good reason? Clearly, players understand this better than viewers, as demonstrated in all the involved teams’ willingness to accommodate Tempo. Overall, the #AoE2 community is quite wholesome. But sometimes it gets ugly here, too.

What can and should we learn from this? A few suggestions:

This can be done with higher prize money – which is fine to a certain extent but can spiral out of control and lead to further imbalances in an events’ financial value. However, “value” is not only financial. If events were more meaningful than individual, detached competitions and had a recognizable purpose for players, this would help.

At least some of these points can be addressed by setting up two series of events. They will benefit ViSCaP (Viewers, Sponsors, Casters, and Players) and help grow the community. Below is a short video explaining the concept. 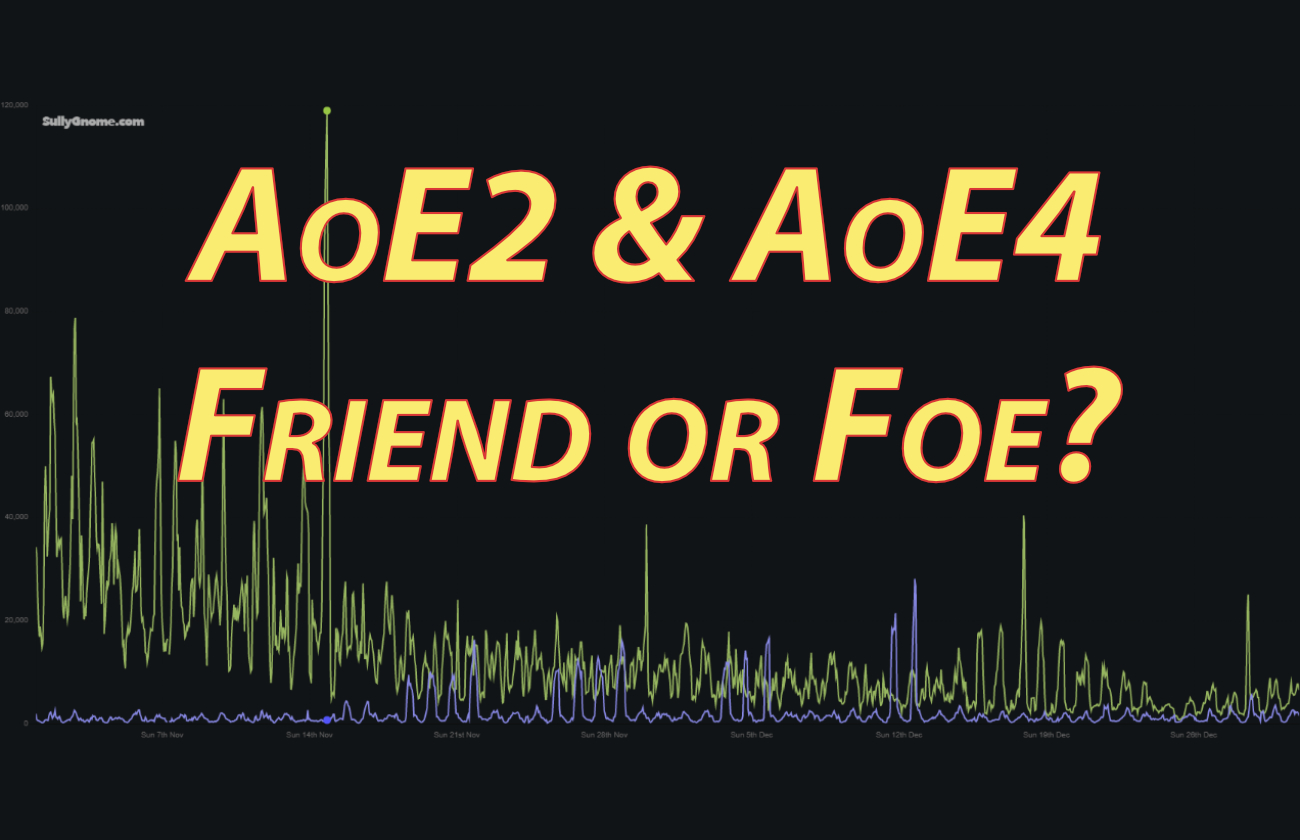 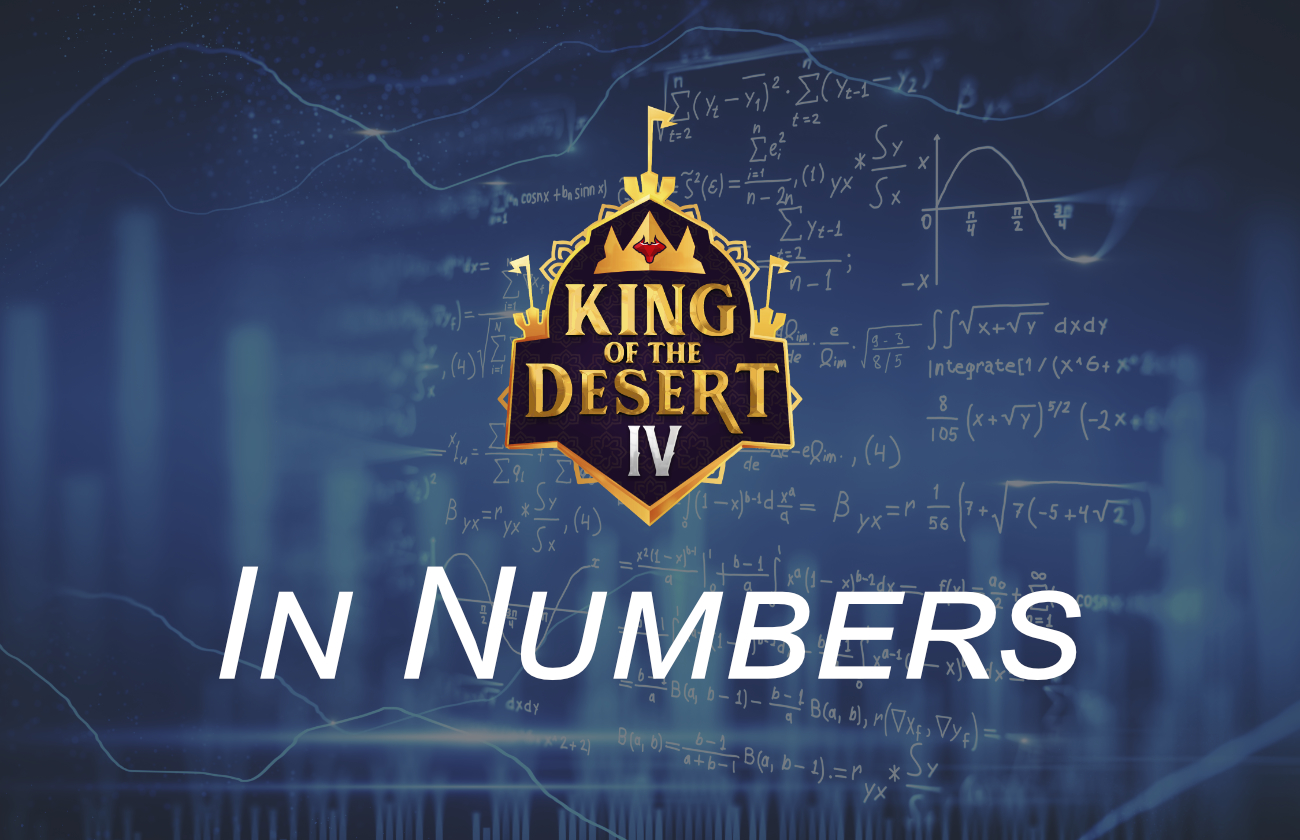 King of the Desert IV in Numbers 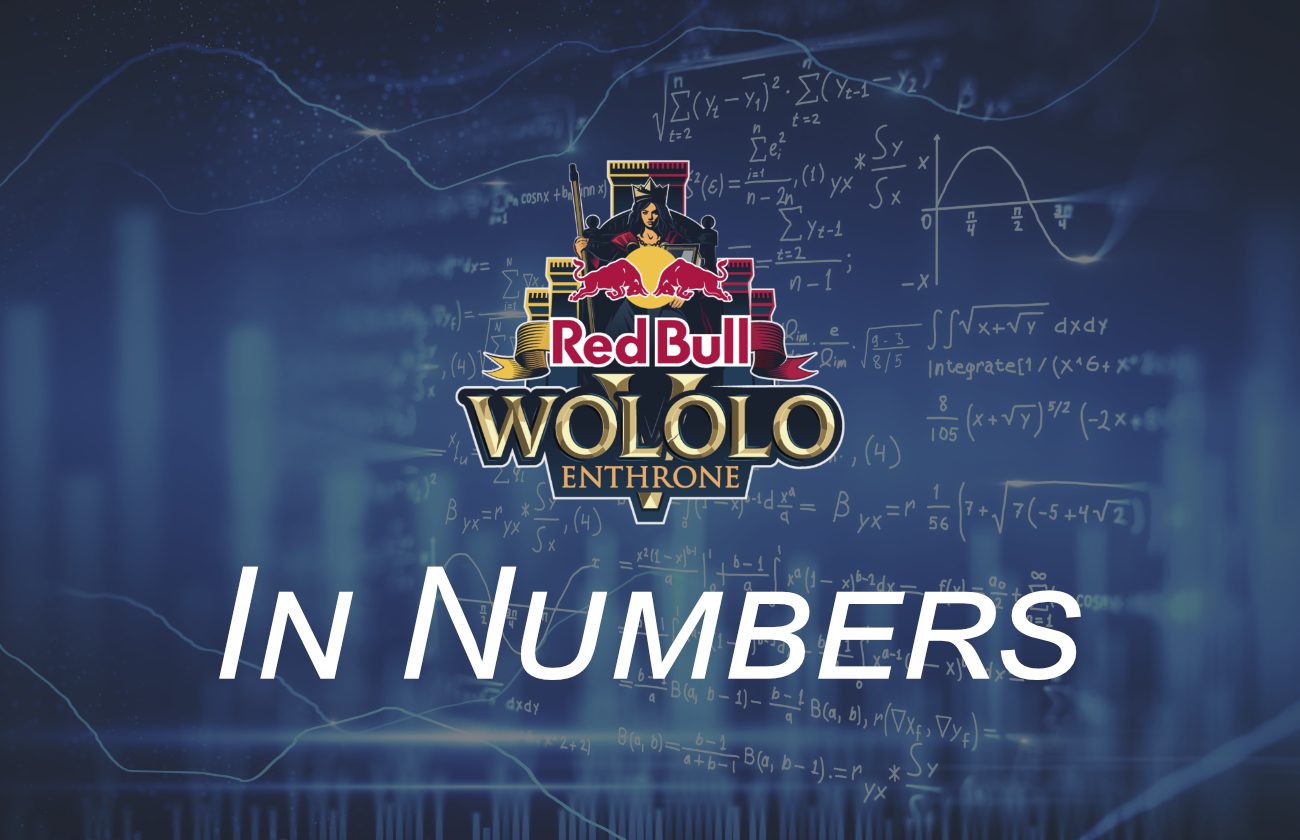