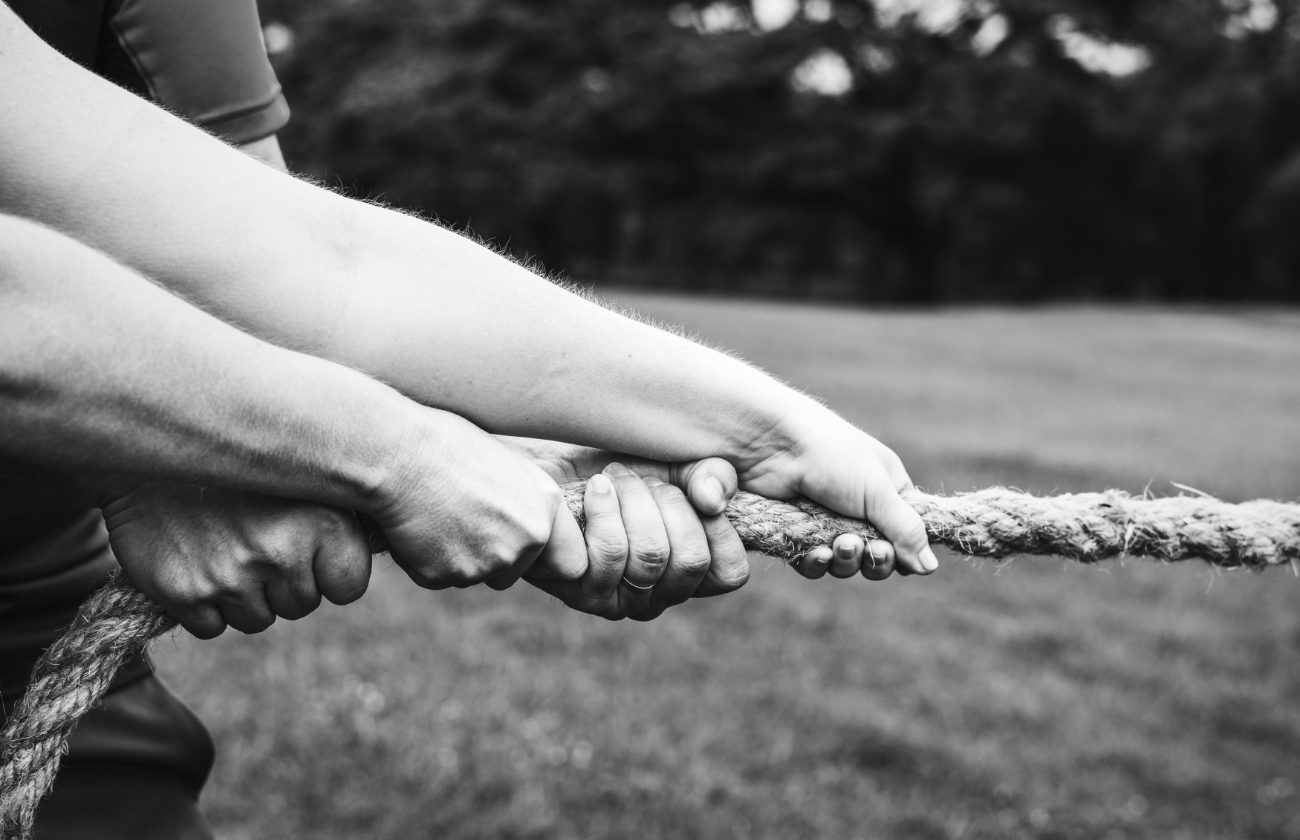 Four levels of sponsoring the AoE2 World Series are available, including financial sponsoring, as well as product sponsoring:

Sponsor contracts are signed for at least one full season and include all World Series events. 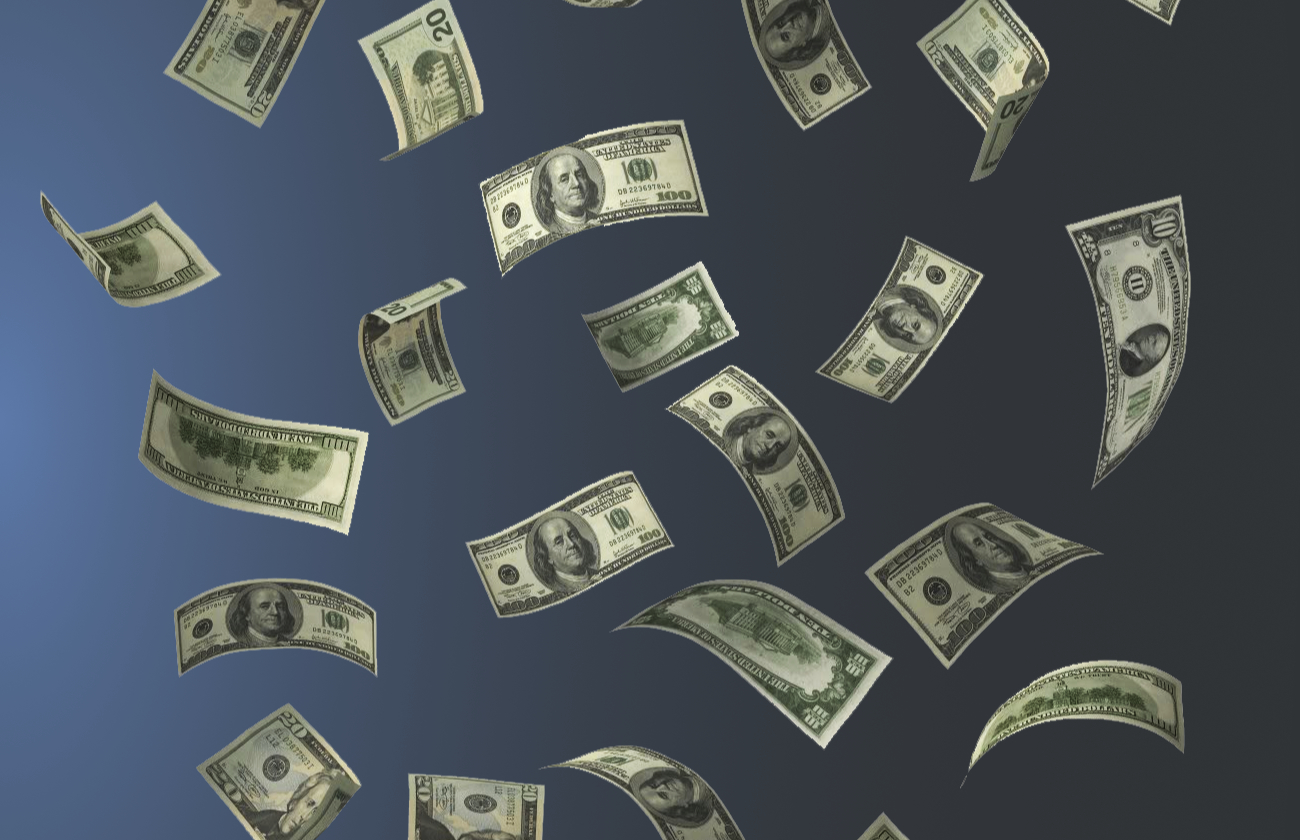 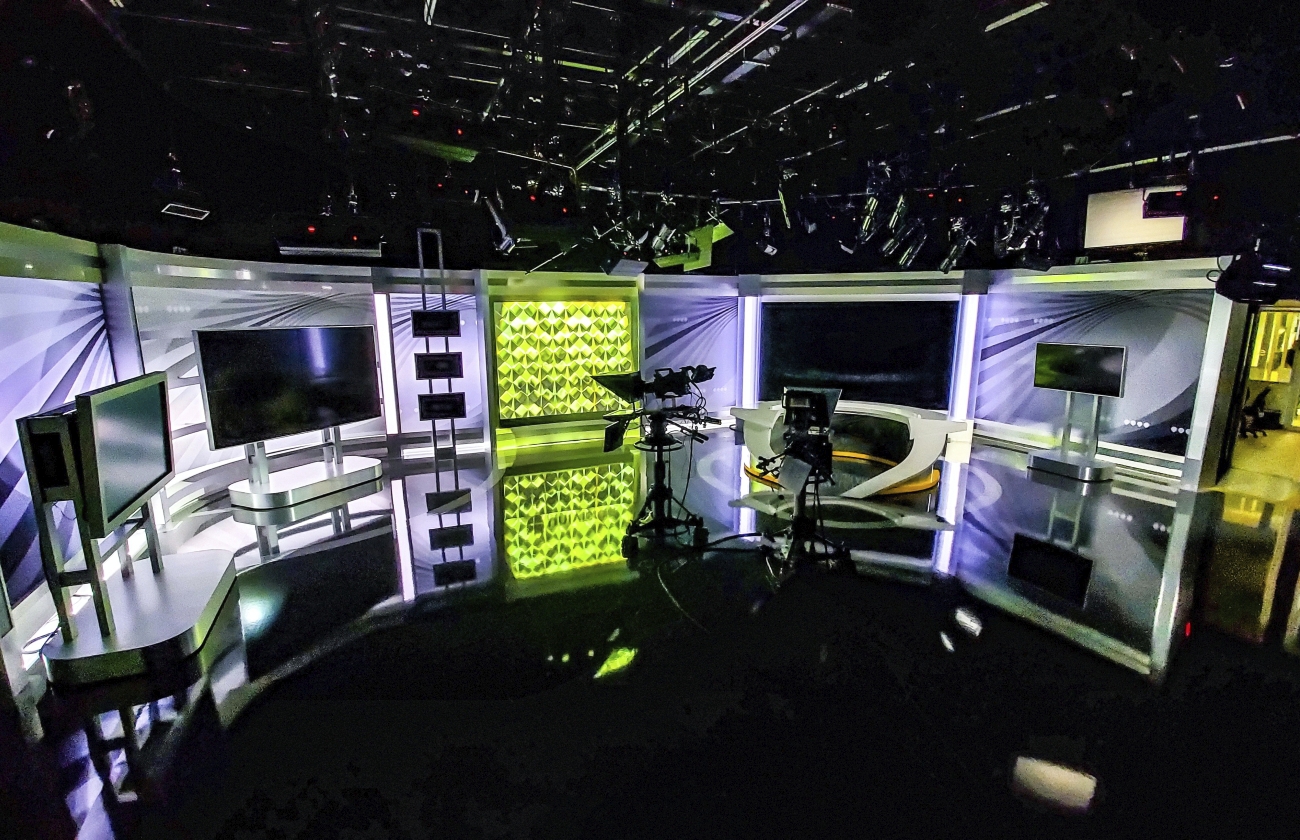